What, why, how: Women’s Leadership Excellence Program

"Life is like riding a bicycle: To keep your balance, you must keep moving.” Einstein should know! Whether we’re destined for the Nobel Prize in physics, or for other greatness, we want to move and learn. Like Einstein’s bike, mid-career professionals must balance, in what is often the busiest phase of their professional and personal lives. Effective executive education programs engage with these realities, supporting and enabling them to succeed.

The juggling act is particularly balletic for women. Ten years out of formal education, I was delighted to receive an ESMT women’s scholarship to take part in the first Women’s Leadership Excellence Program. Aimed at women in middle to senior leadership roles, the program combined personal and group coaching, with an overview of gendered workplace issues. It also took place in the sort of supportive atmosphere which helps most women to express themselves openly.

Why explore gendered perspectives? Rightly or wrongly, for better or worse, they exist. Grasp this – better still, know something about it – and you can be constructive. Executive Education Program Director Nora Grasselli put us in the picture straight away, as we discussed a Harvard study into gender divides. Are men more likely than women to pursue a new job? (No). Do high performers in new jobs do equally well, regardless of gender? (Yes). Are flexibility policies more important to women’s careers? (Yes). Do women get paid the same as men – we all know the answer to this one. Not every result of the Harvard survey was cheering, even for those of us who’ve never felt gender-disadvantaged. But forewarned is forearmed: to be a good manager either to female colleagues or of oneself, and to influence change where necessary.

What is happening is an important reality check. If you want to actively change it, you also need to understand why it happens. We therefore continued with the science behind prejudiced thinking. Affiliate Program Director Ulf Schäfer led us through the cognitive processes that ultimately create stereotypes. Few so-called “rational” decisions actually are rational: we all make many intuitively, and rationalize them afterward. Groups of people quickly identify similar ways of thinking in others and align themselves with them. This fuels polarisation. One example could be an old boys’ club; another, a “Mother and baby” group. My own father, a house-husband in the 1980s, tried taking baby me to some of those. None of the mothers would speak to him.

Many businesses try to improve outcomes by thinking about diversity. In order for that diversity to work, it must be focused and cognitive. You have to identify, accept and then bring in skill sets that you or your team currently lack. This isn’t easy for any human brain and requires as much self-reflection, as it does exhortations to others to do the same. “There is also”, Ulf concluded, “the question of the moral imperative of fairness, particularly among groups that possess power.”

We had plenty of opportunities for self-reflection amid cognitive diversity during our coaching. We were divided into small groups to benefit from the views of our peers and were coach-led. The coaching sessions had also been pre-prepared via feedback sheets, which we invited our own work colleagues to fill in beforehand. “Feedback is a gift”, as Nora Grasselli remarked, and I really appreciated the time everybody involved devoted to this process.

Done well, professional coaching addresses specific issues, involves the (honest) views of others, and at some point moves on to positive action. “Make it a project”, our coach Andreas Bernhardt encouraged us, “not a wish.”

Actor, director, and business coach Didi Hopkins was one of my highlights of the program. As a former musician who’s worked a lot with actors – and wished she had more of their skills – I was particularly interested in Didi’s classes. I was not disappointed! We all left our comfort zones, in a good way: it is doing that, of course, which allows us to develop.

Whether you want to work on yourself, affect positive change, not fall off your bicycle, or all of these: keep the ‘whats’, the ‘whys’, and the ‘hows’ in sight. This is the message I have carried with me since the course. Because this message is positive, comprehensive and concrete, it can continually be acted on: in small steps or big leaps, in prudence, you might not otherwise have had, or risks you might not otherwise have taken. It’s easy to lose sight of this steady, necessarily flexible call to action, particularly if you have to keep a lot of balls in the air. A few months on from the course, I have found this thoughtful, fun and well-designed program of executive education invaluable in – not in never dropping any of the balls, but in keeping my eye on the right ones. 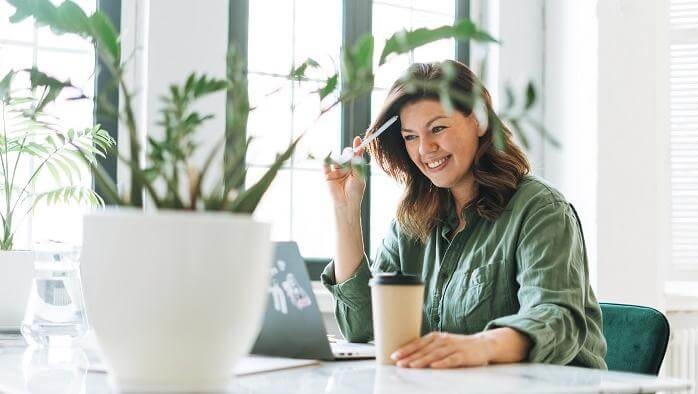 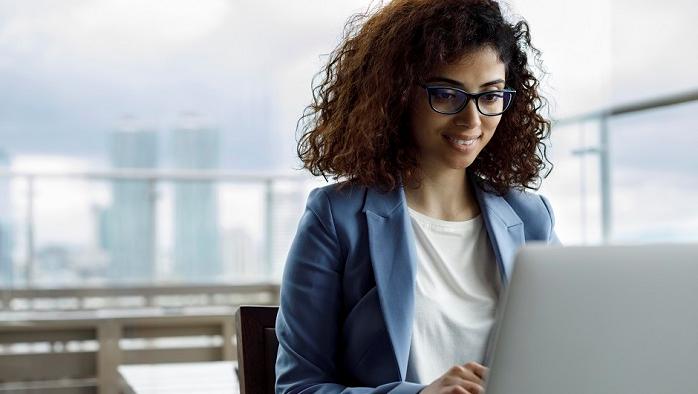 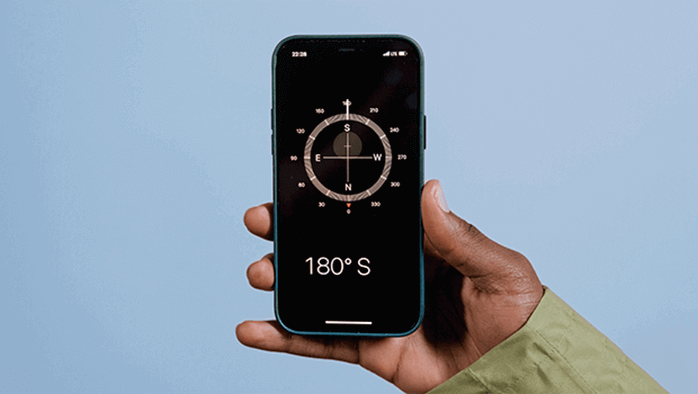